Kratom is a tropical plant that is native to Southeast Asia, where its leaves have been used medicinally for thousands of years to increase energy or relieve pain. It is a relatively new substance in the U.S. and is one of the many substances that may have unpredictable, adverse effects when combined with alcohol.

Kratom leaves can be eaten raw or crushed, brewed as a tea or placed into tablets or capsules. Kratom is illegal for use in several states, including Alabama, Arkansas, Indiana, Tennessee, Vermont, and Wisconsin.

One of the unusual properties of kratom is that the effects it induces depend on the amount that’s ingested. For example, in low doses, it acts as a stimulant, but in higher doses, it has sedating properties. Although this drug is believed to act like an opioid, it doesn’t typically lead to the same potentially deadly side effects of opioids like morphine.

Kratom use is becoming increasingly common in the U.S. It has been with abuse and addiction, especially excessive doses or chronic use. In a recent report from the Centers for Disease Control and Prevention (CDC), kratom was identified in the bodies of 152 individuals who died of a drug overdose. Of these, 19 people also had alcohol present in their systems, although it was not known whether kratom was an agent that contributed to their death.

Side Effects of Kratom and Alcohol

More research is necessary to understand the effects of kratom fully. What is known about kratom are the short- and long-term effects which can vary depending on the dose. These include the following:

Kratom use can also result in several adverse side effects similar to those of actual opiates, including the following:

Dangers of Combining Kratom and Alcohol 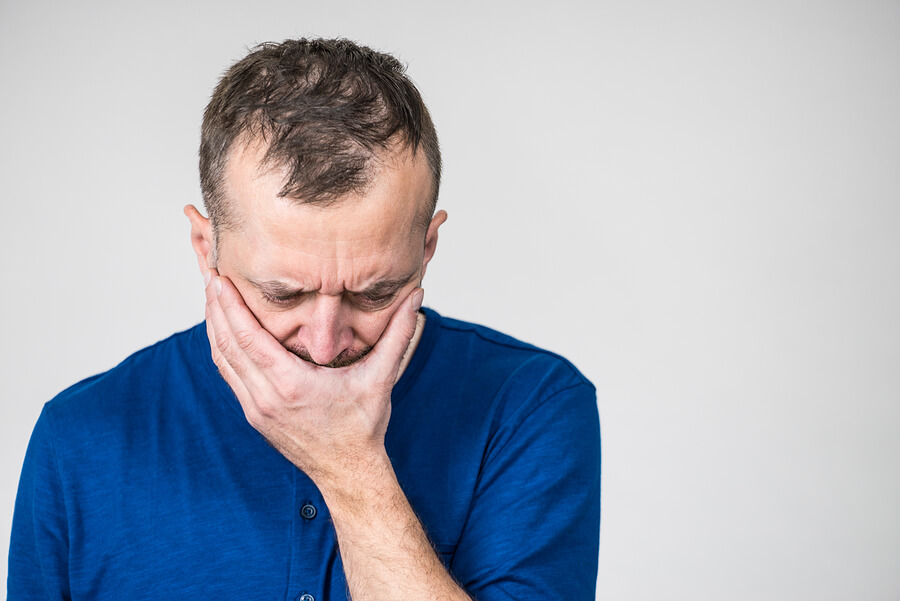 Currently, there isn’t enough evidence concerning the potential hazards of mixing kratom and alcohol to be able to identify all the potential dangers. However, by considering the individual properties of these substances, we can suggest possible risks of using this combination.

Alcohol is a depressant, meaning that it depresses the function of the central nervous system (CNS). It also prevents messages from nerve receptors from reaching the brain. As a result, a user’s perceptions, movements, and senses are all affected. In comparison, kratom can act as either a stimulant or a depressant.

Mixing a depressant with a stimulant or with another sedative can be hazardous. For this reason, as with most drug combinations, combining kratom and alcohol is probably not advisable. Although this combination hasn’t been well researched yet, experts generally recommend not using alcohol and kratom concurrently.

Because alcohol is a CNS depressant, combining it with kratom could be very hazardous. It could lead to motor impairment, falls, and poor judgment and decision-making. It could also cause profound sedation, which has the potential to lead to coma or death.

Some of the various side effects that are possible when combining kratom with alcohol include the following:

Alcohol abuse and addiction are also associated with many long-term health problems, including severe liver damage, increased risk of several cancers, and death related to alcohol poisoning. Using other substances in combination with alcohol only adds more complications to alcohol use disorder, and can make it much more challenging to treat.

Treatment for Kratom and Alcohol

Those who are suffering from alcohol and/or kratom abuse or addiction can benefit from professional treatment. Harmony Treatment and Wellness features modern, evidence-based medical care combined with wellness programs and holistic therapies. We use this comprehensive approach to treat a wide range of substance use disorders, including alcohol and kratom addiction.

Our center is staffed with compassionate professionals who all share the same mission to help patients get the most effective treatment possible for their disorders. We design treatment plans unique to the individual to ensure their needs are met and that they are given the best chance for success.

If you or a loved one is motivated to recover and take back your life, contact us today, We are dedicated to ensuring that those who need it most receive all the tools they require to sustain long-lasting happiness and wellness!

⟹ READ THIS NEXT: How Long Does Kratom Stay In Your System?