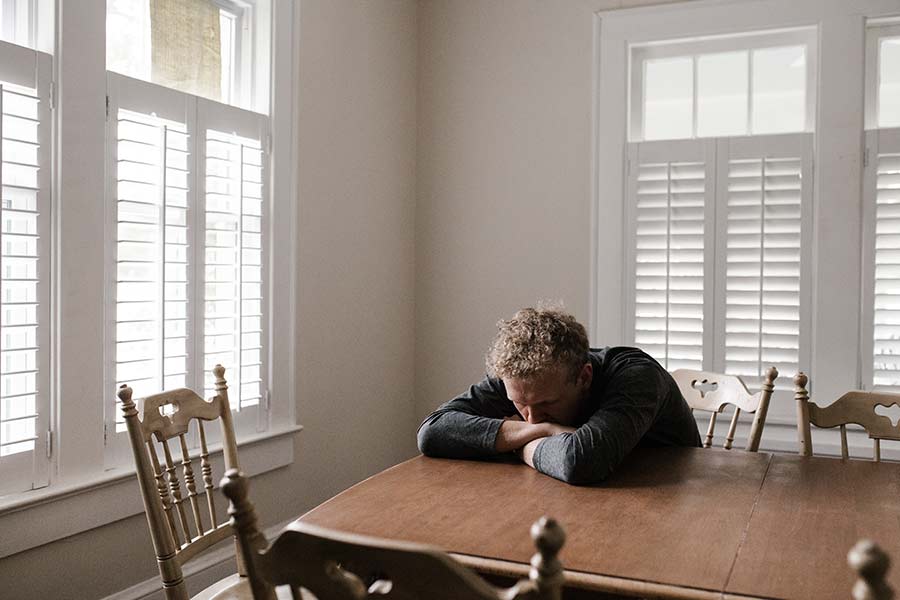 Alcoholism is the layperson’s name for alcohol use disorder. It is a disease marked by excessive alcohol consumption and, eventually, dependence. Alcoholism affects every bodily system, including the brain and a person’s decision-making abilities. Alcohol use disorder is not necessarily considered a disease by most people, but no one would deny that it has disastrous effects.

This is especially true of late-stage alcoholism. Late-stage alcoholism (or end-stage alcoholism) is the final stage of alcohol use disorder. Alcoholism is a chronic, progressive condition that tends to get worse and worse over time. It typically starts with social drinking and then worsens as the person starts to need alcohol in order to feel normal. If this continues long enough, it becomes alcohol dependence. This means that the drinker begins to experience withdrawal symptoms when alcohol isn’t available.

Finally, the addiction to alcohol progresses to late-stage alcoholism. This is when the drinker starts to experience shattered relationships, financial hardship, and a variety of grave physical ailments. The immune system becomes compromised, for instance, a situation that leaves the victim open to a number of serious illnesses. Brain, heart, and liver damage can also occur during this final stage of alcohol use disorder. Eventually, if left untreated, it can also lead to premature death.

Because of the inherent dangers of late-stage alcoholism, the ability to identify it is critical to any possible recovery. Contrary to many opinions, it is never too late to treat alcoholism and begin to reverse its negative effects. Here are five signs that can help you identify when you or a loved one has entered late-stage alcoholism.

Alcoholism progresses through different stages, eventually leading to dependency and addiction. Late-stage alcoholism is the final stage of alcohol use disorder. People at this stage often suffer great mental and physical hardships as a result of their addiction. If not treated, late-stage alcoholism may even result in death.

Late-stage alcoholics are dangerously dependent on alcohol, making alcohol withdrawal very uncomfortable and painful. Because of this, it is hard to stop drinking without help. Luckily, alcohol addiction is always a treatable condition. This is why it is important to recognize the signs that late-stage alcohol brings with it. The five red flags we’ve discussed can detect when ‘simple dependence’ has become an emergency.