“Lean” is a slang term for a drug-laden drink that consists of the medications codeine and promethazine. Codeine is an opium alkaloid like morphine, the drug from which heroin is derived. Although morphine and heroin are both much more powerful than codeine, excessive consumption of this substance has the potential to cause death as well as a wide array of mental and physical health problems.

Lean is also commonly referred to as “purple drank” or “sizzurp”. Promethazine is an anti-allergy medication that is relatively benign but can cause drowsiness. It is sometimes found in combination with codeine, a painkiller that also helps with cough suppression in prescription cough syrup formulas. The Lean concoction includes cough syrup such as this in addition to soda and flavored candies, often Jolly Ranchers.

When consumed, especially in high amounts, Lean can induce euphoria, not unlike heroin and intense feelings of relaxation and drowsiness. Unfortunately, it is very possible to overdose on Lean, and a number of celebrities have succumbed to this. Because codeine is a central nervous system depressant, it can decrease breathing, heart rate, and body temperature down to perilously low levels. Without emergency medical intervention, death can occur.

Over the last few years, promethazine-codeine cough syrup has rapidly become a popular recreational drug among teens and young people in certain regions of the United States. According to government statistics, in 2017, more than 3% of high school seniors misused prescription or over-the-counter cough or cold medication.

Lean has been largely popularized by rap/hip-hop musicians and cases involving NFL players. African-American men are perceived as those who use Lean most often, but research from 2013 suggested that it is used by young persons from a range of demographics. The study reported Lean use among more than 2,300 students enrolled at a large public university in the U.S. Southeastern region.

The results were as follows:

Perhaps the main reason why people believe that black males are the most likely to use Lean is that many rap/hip-hop artists, including Lil Wayne, have glorified Lean use in music, and a number them have died of complications associated with its use.

How to Identify Lean Use

Signs of lean use include the following:

What Does Lean Do? 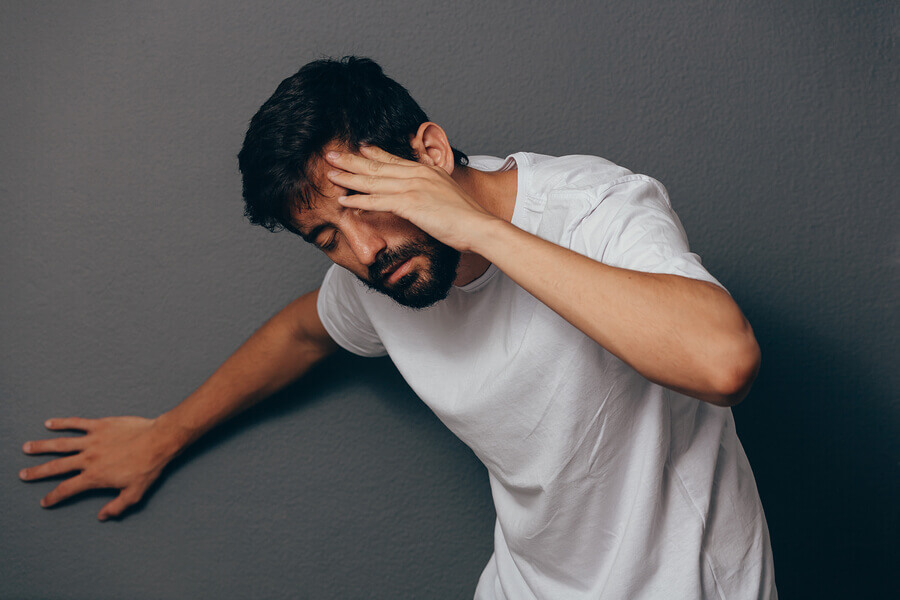 Many young people erroneously believe that prescription drugs, including those containing codeine, are relatively safe. But, as noted, excessive amounts of codeine can slow heart rate and respiration. When combined with promethazine or other substances such as alcohol, it can significantly increase the risk of health problems, including death.

Side effects of codeine include the following:

Promethazine is an antihistamine that can also cause several adverse reactions. Side effects of promethazine may include the following:

Codeine is less potent than morphine and heroin, but it is still a powerful substance, and using it in any other way than as prescribed can cause an overdose.

Symptoms of codeine overdose include the following:

Several mental health problems are closely associated with codeine use. A study from 2015 found that individuals who codeine chronically have a 30% higher risk for depression than those who use hydrocodone, another prescription opioid that is derived from another opium alkaloid, thebaine.

Getting Help for Lean Abuse and Addiction

Regular consumption of lean can lead to addiction, a chronic brain condition that adversely affects a person’s emotional and physical health and social life. People who have an addiction to codeine will be chemically dependent on the substance and compulsively seek the drug despite the incurrence of negative consequences.

Our programs are comprehensive and customized to each individual’s needs and goals, and feature services required to achieve the best outcomes, such as psychotherapy, counseling, group support, aftercare planning, and more.

If you or a loved one is abusing Lean, we urge you to seek help right away, before it’s too late. Contact us today and discover how we help people break the vicious cycle of addiction for life!

⟹ READ THIS NEXT: Codeine Addiction